Photo Courtesy of LEDLightingInfo.com If you’ve recently changed a light bulb in your home, it’s likely you’ve already hit your local big box hardware store in search of a new one; only to lose yourself in the aisles as you peruse the hundreds — if not thousands — of light bulb options. These days, it’s not all about weighing wattage and color. As technology has improved, homeowners now face the newest of lightbulb conundrums: choosing between incandescent, fluorescent, halogen, and LEDs for the best in style, efficiency, and cost.

Of all the available choices, LED lighting has been the go-to option for a while now. Even so, few people understand the many benefits that LED technology can provide or — more interesting still — why LED bulbs are preferred by home designers. At Gayler Design Build, we believe LED bulbs rise a cut above the rest. Here’s why.

LED is an acronym for “light emitting diode,” which is an electronic semiconductor that emits light with revolutionary efficiency. While it’s likely you’ve heard of these energy-saving properties, there are many more LED lighting benefits that homeowners should know about.

Don’t let the price tag put you off. Though LED lights generally start at a higher price point, the investment is quickly offset by the fact that LED bulbs last more than 50,000 hours. That’s a whopping 50 times longer than the standard incandescent bulb, and 5 times longer than that of compact fluorescents. What about incandescent blubs, halogen bulbs, though? Well, LED lighting is typically four to five times more efficient than either incandescent or halogen bulbs, resulting in long-term savings far and beyond the initial cost of the bulb.

Since LEDs don’t have a filament, they’re not as easily damaged as, say, the standard incandescent bulb. LEDs are also solid, causing them to stand up better to unexpected bumping, jostling, or vibrations. LEDs also turn on instantly, unlike their compact fluorescent counterparts, which can take several minutes to reach their full brightness.

Have you ever tried to change an incandescent bulb a little too quickly after it’s been turned off?  Ouch!  And it’s no wonder they burn your fingertips — incandescent bulbs can heat up to a seriously scalding 200°F! LEDs, on the other hand, remain comparatively cool with an average temperature of just 120°F. Cooler bulb temperatures mean fewer bulb changes and a significantly reduced risk of injury and fire, making the LED light bulb an excellent choice for children’s rooms, senior living, and pet-friendly spaces.

LEDs contain no mercury or harmful toxins. They don’t emit dangerous UV rays, either. And since they last so much longer than other bulbs, less packaging ends up in landfills overall.

LED light fixtures are a great way to highlight artwork, design elements, and more in your home, due to the LEDs particular ability to focus light in one direction.

When LEDs were first introduced to the market, consumers were not overly impressed with the one-dimensional, bright bluish light they produced.  But since then, engineers have developed LEDs to cover a broad spectrum of colors — from cool to warm — that fit most lighting design needs.

If you’re planning a home remodel — especially a kitchen or bathroom renovation — a LED lighting plan should be part of the design process. Designing a LED lighting plan for your home not only helps set the mood, it can save you money, highlight your favorite design features, provide important task lighting, create a safer environment, and so much more.

Want an expert opinion on your lighting plan?  We’re here to help. Contact us today for a complimentary consultation or sign up for one of our free home remodeling seminars.

Preparing your home for a remodel? 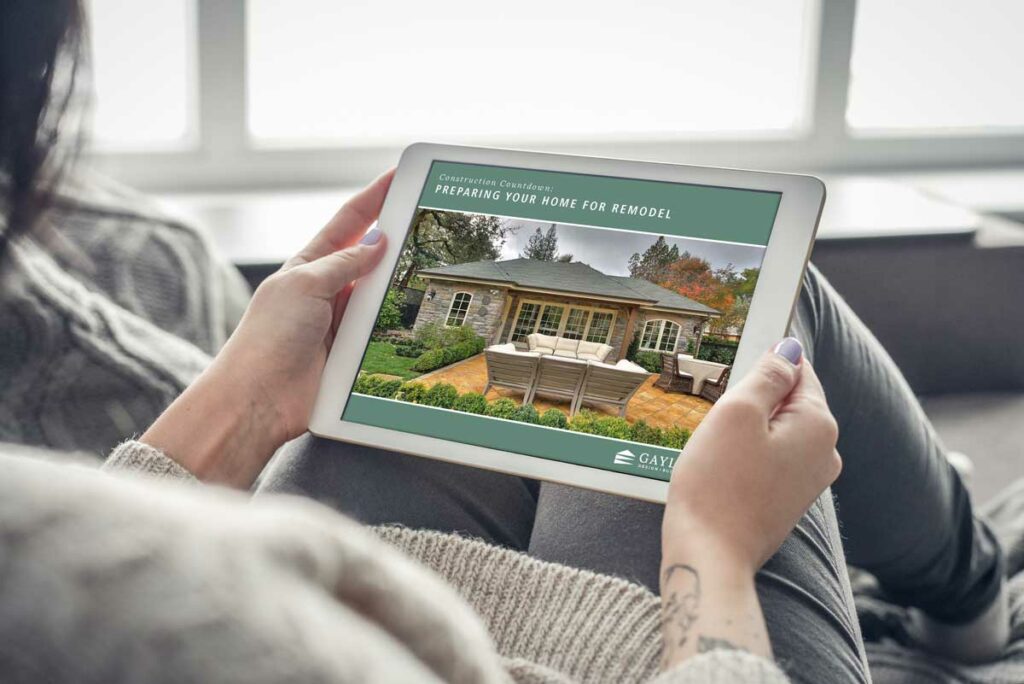 Everything you learned about getting 3 bids was wrong. 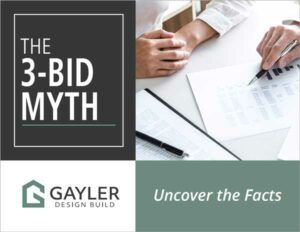